Cinematic FPV Drone Spain: A Close view to this unique and latest technique

Cinematic FPV Drone Spain: A Close view to this unique and latest technique 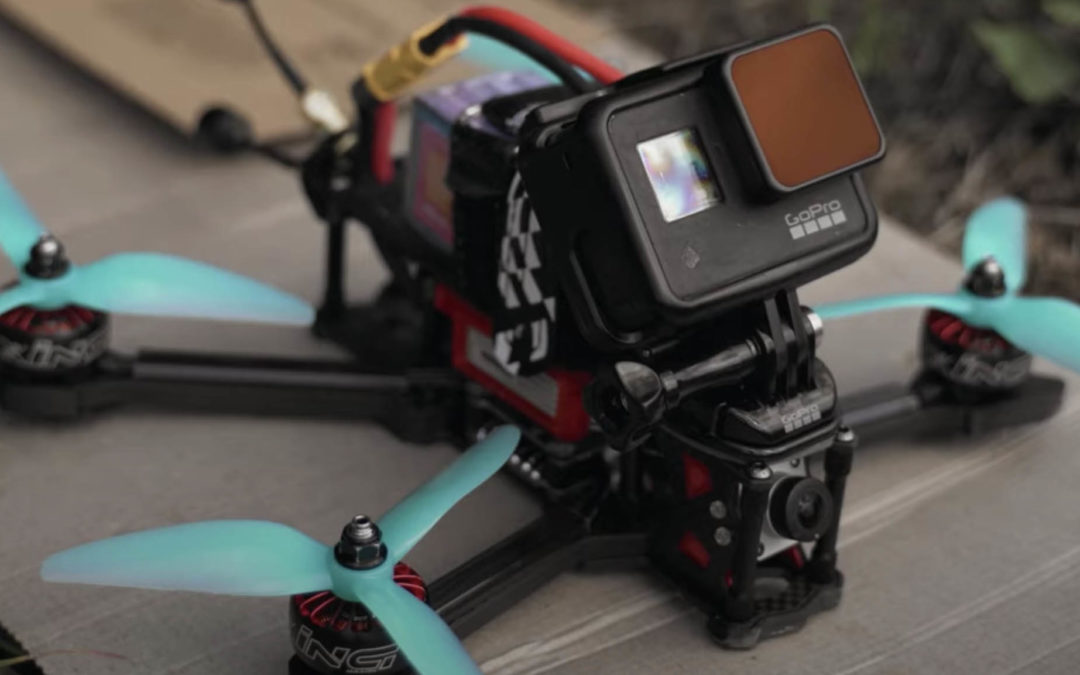 Cinematic FPV Drone Spain is a relatively new style of drone created because filmmakers and the audiovisual industry needed a smaller and safer option for shooting in tight spaces or with special features (Warehouse, industrial buildings, forests, rivers, cliffs, etc.)

Cinematic Drones are the perfect tool for filming smooth, dynamic and cinematographic images, between obstacles, in a safe way; capturing the essence of the space and subjects involved, or flying smooth and fast through an immense valley.

The first FPV drone (first person view) videos were really about flying skills, either drone racing or freestyle flight, in which the captured video was incidental to the flight itself.  As FPV equipment has evolved and piloting skills have improved, it’s opened up endless possibilities for much more cinematic content, in which the objective is to create highly entertaining visual content via camera-equipped FPV quads. 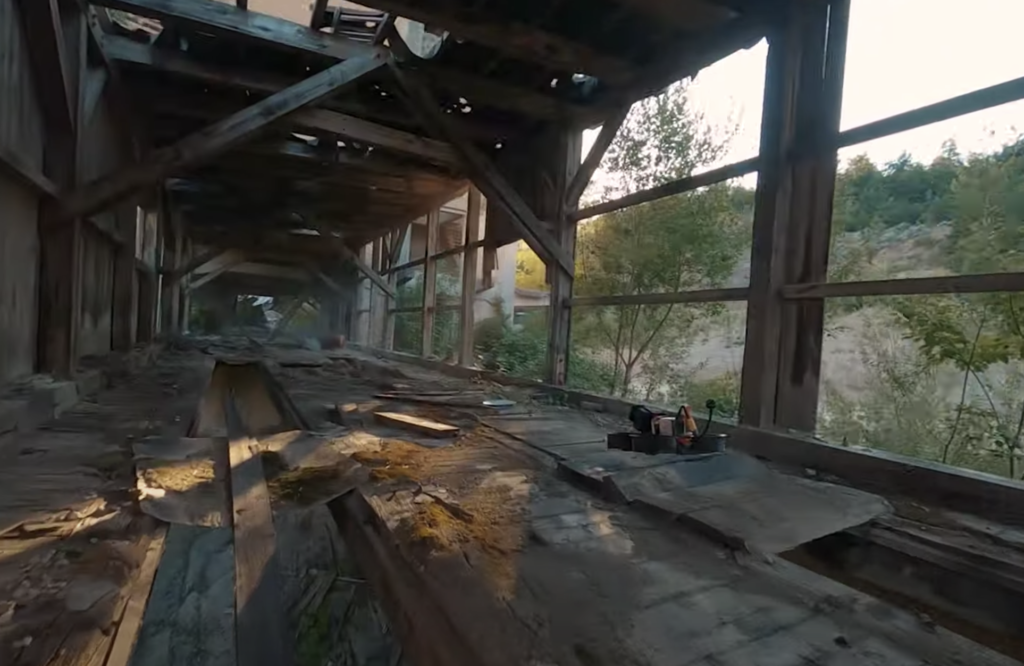 Cinematic FPV Drone Spain content tends to be smoother and dynamic than technical freestyle flight, and the settings are chosen more for their visual attraction than for the technical flying skills they demand.  Providing cinematic footage, at high speeds, and with zero limits.

Unlike standard aerial drone shots, with Cinematic FPV Drone Spain, achieving good results and perfect shots depends 100% on the skills of the pilot. It is vitally important, and we must always take into account, the flight hours of the pilot, his creativity and audiovisual experience. It is not useful just being the best racing specialist. This technique obviously requires being agile and having reflexes when piloting the drone, but you must also be creative and skillful in choosing the best angles and perspectives for the particular shots. Contracting a specialized and experienced drone operator company in audiovisual shootings, is the clue.

We are a drone operator company with more than 6 years of experience in the drone industry and one of the few providers in Spain to offer these creative drone filming abilities with Cinematic FPV Drone. These new drones and techniques allow us to get shots that ordinary drones simply cannot get.

Do you need to shoot that stunning chase scene of cars or moto bikes? What about catching that unique angle of an immense valley or sea coast? We combine the technology from high speed racing, freestyle drones, and a competitive drone shooting background to let us get those difficult action shots and unique cinematic perspectives.

Let’s review some of the most important characteristics that make these drones so attractive for audiovisual filming.

The best way to understand this style of video and the great difference with the other FPV drones, is to watch it. Here some of the most stunning videos:


Cinematic FPV Drone Spain: A Close view to this unique and latest technique